The ultimate Guide to London 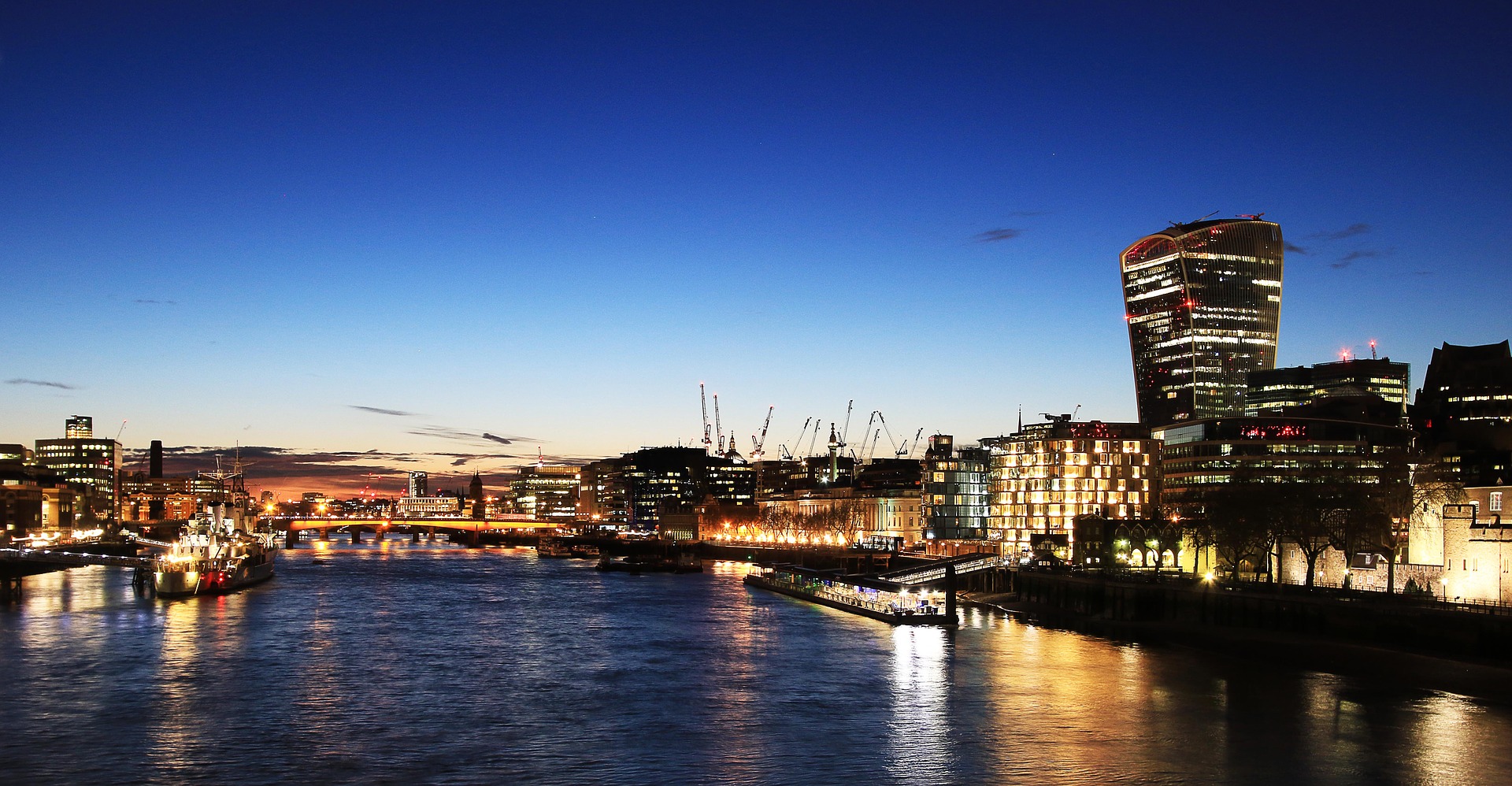 Best way to go to and come back from london on new years night?

Question by Arun: Best way to go to and come back from london on new years night?
Hi all,

Me and my girlfriend are looking to go to London to watch fireworks on New years eve. We dont want to stay there overnight. So our best option is to drive. I am not looking forward to driving inside London. So, I want to drive upto some point in outer london and take a tube. The question is, which is the best place to do so? and how easy it is to get tube to that place after fireworks?

Thanks in advance
I am coming from Leamington spa
Hi,

Thanks for suggestions. I looked up Hillingdon on tube map and discussed this question with one of my friends too. He suggested Perivale as an option. Any suggestions on this?

Answer by David S
The Underground will run all night on New Years Eve and suburban national rail services will mostly have extra late trains. Since you do not tell us where you are coming from it is difficult to suggest a suitable suburban station at which to park. You cannot in any case drive into central London as the roads will be closed.
www.tfl.gov.uk
www.nationalrail.co.uk

As long as you park near a tube line, you should be fine. After about 11.45 p.m. on New Years Eve, the tubes become free and run until early the next morning. If you have been watching fireworks, the nearby tube stations will be busy, but you should get back to your car eventually. Check the station information on the link to make sure you get a good tube line back to wherever you park.

I would recommend Hillingdon park and ride. You can get the M40 all the way from Leamington Spa (it becomes the A40 aka Western Avenue at the London boundary). Hillingdon tube station (Zone 6) is on that road and there is an ncp car park next to the station.

It will take about 1hr 15mins from Leamington Spa to Hillingdon. From there you can get the Metropolitan Line into Central London (Baker Street) it normally takes about 35 minutes, and from there you can head to wherever you want.

The tubes run all night, so you will be able to get back to your car and leave whenever you want.

Perivales car park is quite a bit smaller than Hillingdons so you run a greater risk of not getting a space, although the journey to Central London on the Central Line is quicker than Hillingdons (about 20 minutes), although you will probably spend this extra time driving, because Perivale is about 10 minutes further down the A40 from Hillingdon, but it is entirely up to you.

Make your trip to London one to remember